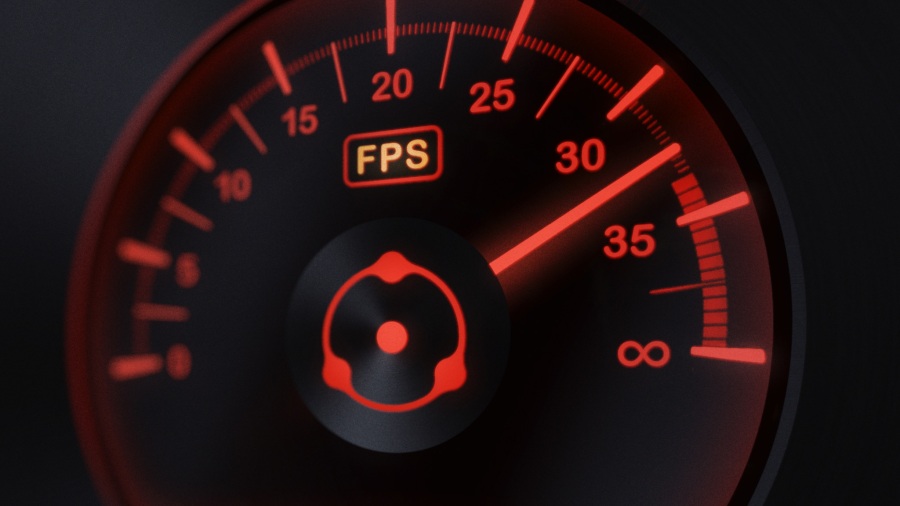 Software performance in video processing is fundamental, since playback in real time, or at least without a significant decrease in FPS, determines the ease and productivity of the colorist’s work.

In this regard, we think it is important to provide some clarifications and answer a number of frequently asked questions related to the performance of Dehancer and its hardware requirements.

Why is Dehancer demanding of computational resources?

Dehancer is one of the most advanced and sophisticated film emulation tools out there today. We managed to authentically reproduce most of the effects that occur in film emulsion, but this required complex algorithms and, accordingly, high computing power.

However, among the Dehancer tools there are also “heavier” effects – Film Grain, Halation, Bloom. They require a lot of computation and can reduce significantly performance. These tools use non-linear operations, sophisticated analysis, finding light sources and contrast edges, working with transformations in the spatial domain, and even completely rebuilding an image from scratch (in the case of grain). This requires a powerful GPU and a large amount of video memory to store all the textures involved in the processing.

These algorithms make it possible to achieve the credibility that makes Dehancer a unique tool.

Dehancer is not the only and far from the slowest video processing tool on the market. For example, intelligent noise reduction tool NeatVideo does not work in real time, and, apparently, it was never expected. Whereas, the Dehancer Grain tool uses similar calculations, but provides reasonably higher performance.

2. Why did the earlier versions of the plug-in work faster?

Currently Dehancer is in its active development phase. We are constantly improving, which, on the one hand, makes the result better, but on the other, more complex calculations require more processing power. New tools are also added, and each of them creates an additional load on the system. For example, after a major revision of the Halation tool, its performance has dropped, but the quality and usability, on the contrary, have improved.

In addition, before the release of Dehancer for Windows and Linux, we had developed a multi-platform engine that has been introduced in version 4. But, as you know, expanding compatibility always leads to some performance trade-offs.

In this case, the choice of the version remains at the discretion of the user. If you are satisfied with the functionality and prefer the speed of earlier versions, and also if you are ready to put up with the lack of compatibility with DaVinci 17 and new Apple Silicon processors, then you can use your license with any version of Dehancer.

Most of the previous versions are available for download here:

3. And what about optimization?

We are continuously improving algorithms and working with memory, looking for compromises between quality and speed. Some computations in existing physical reality can only be optimized at the expense of image quality.

However, each new version of Dehancer contains, among other things, improvements aimed at making the plug-in work faster. Today we have reached a certain limit at which further optimization will require efforts that are incomparable with the possible gain in speed.

4. What kind of computer does one need for Dehancer?

To work comfortably with the plug-in, you need a fast, modern computer with a good graphic card and sufficient video memory.

According to our observations, with the top-end configurations of NVIDIA GeForce RTX 3080 graphic cards, the plug-in works perfectly near real time up to Ultra HD resolution. Similar performance is achieved on Apple Silicon M1 Pro and M1 Max processors.

To make it easier to evaluate performance on different configurations and to help you plan your system upgrade, we have released a special benchmark. With its help, everyone can evaluate the speed of the plug-in on their computer and compare it with the results on various configurations.

5. What to do and how to improve the performance?

If you have already exhausted the possibilities for upgrading the system, then this question is more philosophical than technical. There have been periods in the history of human-machine relationships when advanced algorithms outpaced hardware technology. For example, in the early 2000s, not every home computer could play FullHD video in realtime, but today we can easily edit movies on a smartphone.

The Dehancer case is similar, but not that serious. It will take only 2-3 years for the hardware to catch up with the software part, and it will be possible to work with high FPS on relatively inexpensive configurations. Hopefully, we will be able to improve the speed at least a little in every plug-in update.

In addition, you can now significantly optimize Dehancer in DaVinci Resolve: